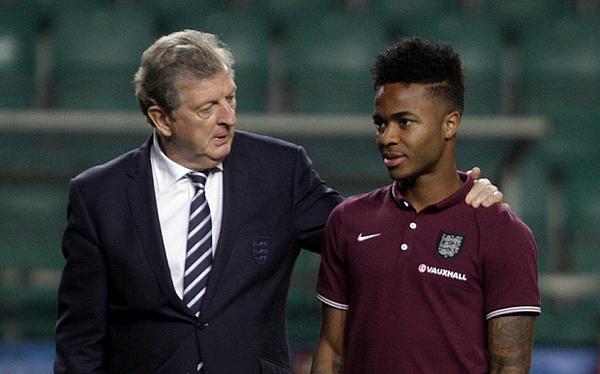 Probably. You have a job. A family. Hobbies. A life. Like Raheem Sterling.

Tiredness isn’t objective. You can’t touch it, or poke it with your finger. You can’t tell it to go away, or minimise its effects with money. It gets worse with age, sure, but being nineteen year old athlete earning 40k a week doesn’t make a person impervious to it. Even if the individual in question stays up too late sometimes, playing FIFA or reading Pinter or whatever else he does when he’s not kicking a football. 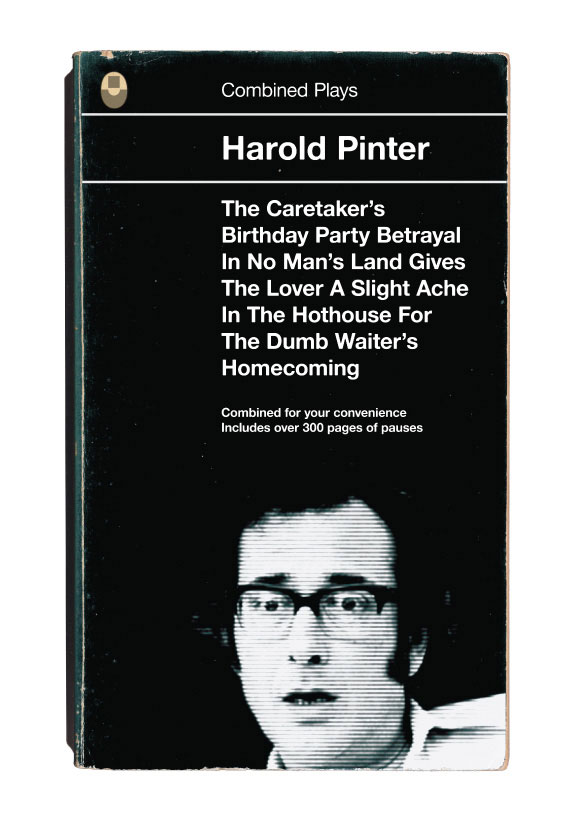 Let’s be clear here. The backlash against Sterling’s sitting out the qualifier vs. Estonia didn’t gain traction because he told Roy Hodgson he was tired. It didn’t evolve into another weapon with which to beat the England team with because Hodgson failed in his duty to explode and kick the ‘spoilt entitled’ kid up and down the training ground until he begged to play the full ninety minutes.

Even though that would have been worth the price of a flight to Estonia alone. 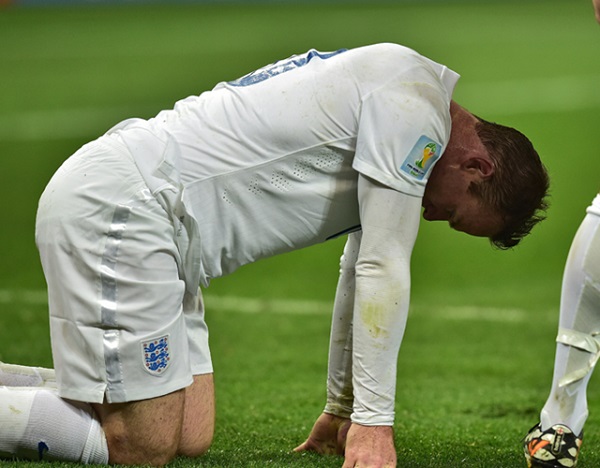 No, it was born of an embarrassingly outdated view we seem to wear like a badge of honour in England. The idea that the only way to prove your commitment to something is to do it relentlessly until you’re sick to the back teeth of it. Until it becomes a chore and you learn to resent everything it represents, to dread or loathe or fear everything you once loved about it. In some unfortunate cases, until you break.

Then, of course, you’re adjudged to be weak, and probably not cut out for it in the first place.

Does that sound familiar? Only if you’ve watched the England National Football team play in the last twenty years or so. Then nodded in faint agreement with the self-appointed judges in the media who manipulate expectations and economic circumstances to imply that your ability to achieve something is directly proportional to how much you get paid. 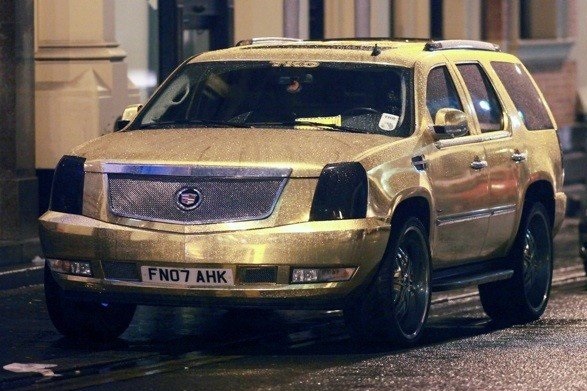 Footballers are paid too much. There’s no denying it. No one deserves to earn thousands a week when there are people living in poverty, And when we see them frittering it away on gold plated buffoon-mobiles and fish tanks with more luxurious facilities than we could hope to afford for our own homes, it’s perfectly normal to resent them. Especially if you’re worried about how you’re going to buy enough food to feed your family this week.

But the question we the fans have to ask ourselves is whether we’re going to let ourselves be manipulated by a media with an agenda to sell product or support our national football team. For me, the two are mutually exclusive. 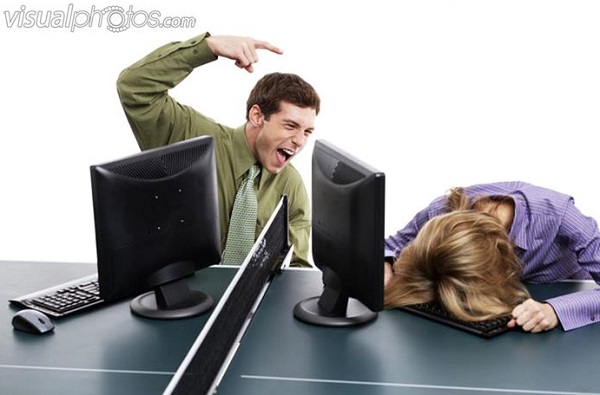 Could you do your job effectively with five or six people standing over you heckling and shouting abuse? Waiting for you to make a mistake so they can laugh and make gifs? Yelling that you make too much money to be “tired” and forcing you on until your mind is shattered and your body breaks down?

Would you thrive and want to represent those people to the best of your abilities? No. You’d resent them. You’d definitely be afraid of taking risks in front of them. You might even learn to hate them. 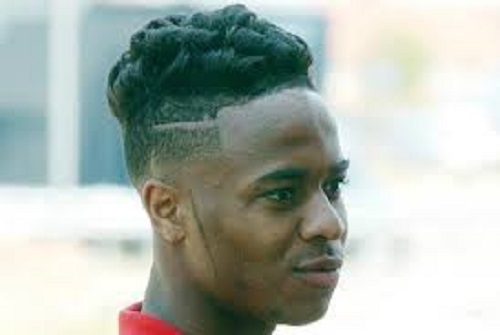 Raheem Sterling has already made mistakes in his career but telling his manager he was too tired to play is not one of them. In fact, if you leave put the conventional take on the matter aside for one moment, his decision could be viewed as beneficial to the England team in the long term.

At nineteen years old, he could have another six (SIX) major tournaments in him. Unless, of course, he plays so much football in his formative years that the ability and desire to do so is battered out of him.

Because that’s never happened before.