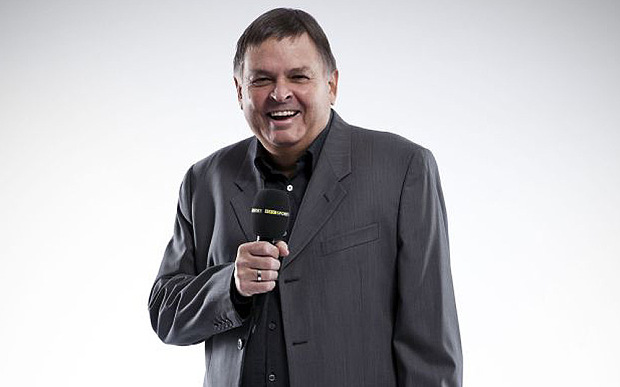 The only thing that pulled me out of my Alan and Danny induced depression was the knowledge that their cynical, gloomy pre-match observations would be refuted by a the kind of England performance we’ve enjoyed of late. Alright, we’ve not been pulling up trees in the tournament build up and opening group games, but we were ace against Germany and most of Russia, we got the result against a determined Wales side, and our midfield is no longer clogged up with that tarnished ‘Golden Generation’ creaking about in the hope of hitting the 100 cap mark. 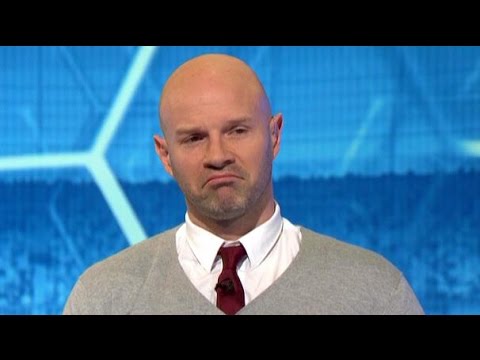 If we’re ever going to be optimistic about England’s chances, I thought, as I rolled my eyes during Green’s audible recoil from the team sheet, it’s now.

A mere 18 hours later, I must offer a full and frank apology to Alan, Danny and the twenty eight other callers/texters/tweeters to BBC 5Live before last night’s game for dismissing them as miserablists intent on pushing the anti-England agenda. I watched England vs. Slovakia; every minute of it, from The Fast and Furious opening ten minutes, directly through the Jaws-esque implied peril to a wind instrument soundtrack and into the ‘Driving Miss Daisy’ predictability of the last twenty and am obliged to confirm to you that Alan was indeed right. About everything.


During the section of the build up I heard, his questioning of Roy Hodgson’s sanity in making six changes sounded typical of the rhetoric we all spout down the pub when we know better than the bloke in charge. But while Nathanial Clyne emulated the staggering energy and threat on the edge of box so far supplied by Kyle Walker, Ryan Bertrand’s elbow on Peter Pekarik implied he’s simply not ready for football at this level and while Jack Wilshere clearly is, his thrusting, slick game is nothing when his engine is only firing on two cylinders.

Don’t get more wrong, I quite like Alan Green. It’s impossible not to when practically every important football event in my life has been described directly into my head via the medium of radiogram. He’s essentially my John Peel. But that doesn’t mean I want to agree with him, or his gloomy outlook on England.


I retain a small hope that he’s wrong in his derision of our team and scorched earth approach to moving forward. That England’s group games have been particularly tough, coming as they have done against sides inclined towards defensive strategy and once we’re facing some decent opposition (sorry Wales, but you are literally the last people in need of gentle handling at this point in time) our form will improve, but having witnessed Harry Kane, Daniel Sturridge, Wayne Rooney, Jamie Vardy et al huffing and puffing around the penalty area and failing to blow the doors down, I’m not wildly optimistic.

Indeed, the only thing missing from England’s tournament so far is a hideously expensive goalkeeping rick, which was almost supplied when Joe Hart and Chris Smalling collided in the penalty area.

Yet I’m not bitter. See?